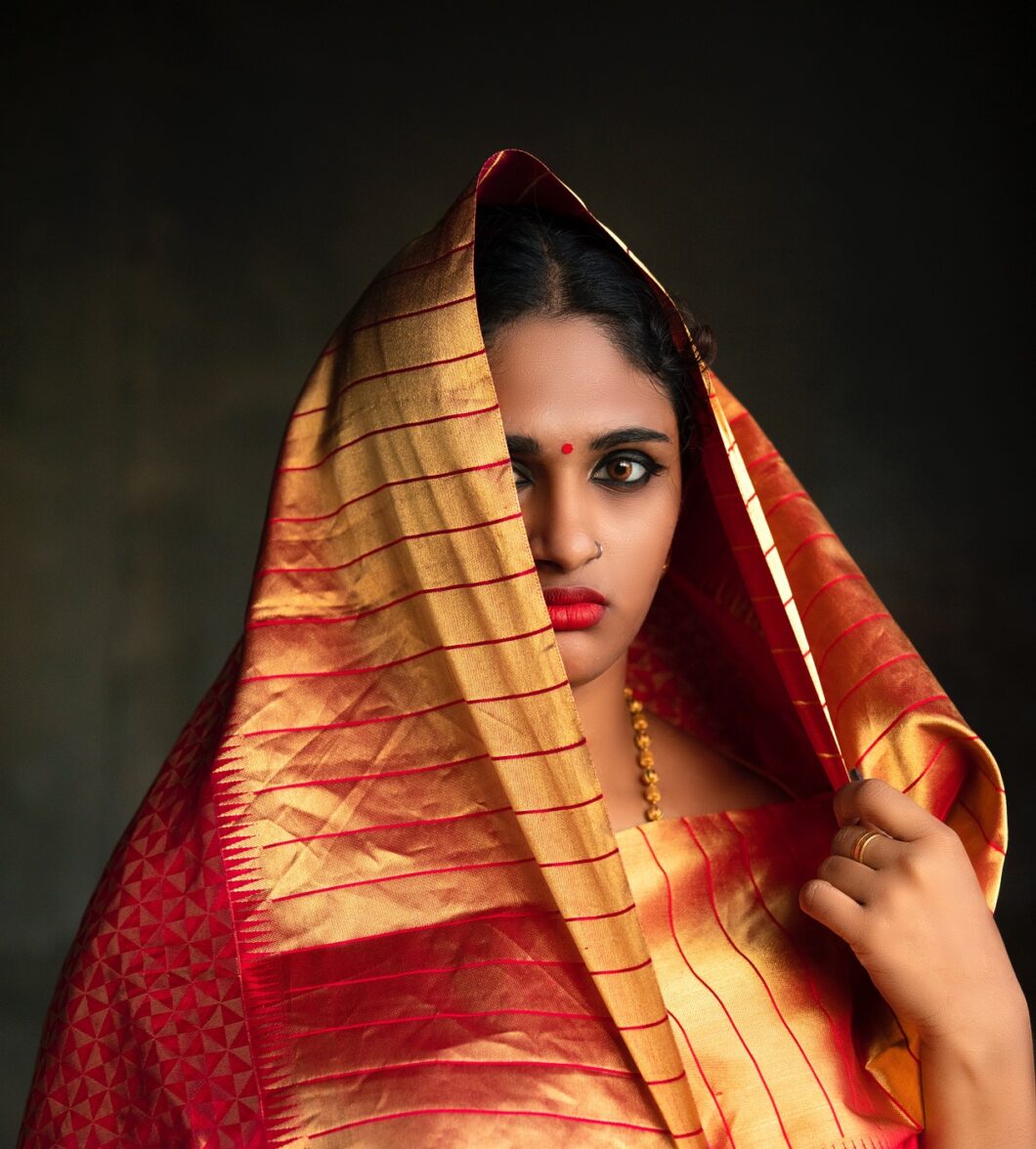 Little did we know that a simple suffix can create a scope for differential treatment! But, it does, especially when you’re a Daughter-in-law (DIL) in an Indian household. Not to generalize it in any manner, but there is a brutal reality that most DILs have faced and I think it’s about time we seriously deal with it.

When did we as a society become so hypocritical that we started losing empathy for our Daughters-in-law who leave their families, the comfort of their homes, their lifestyle, to come and become an indispensable part of our lives? But, are they actually indispensable like our daughters are?

Facts suggest otherwise. Coming from what I’ve seen first-hand, it’s not a pleasant experience to be designated to the position of a DIL, especially when your in-laws assume a position of authority upon you.

When I contemplate the roles of a DIL, they are distinguished and mostly far from reality. Having food after all the family members are done, working tirelessly irrespective of having gruesome menstruation pain, taking permission for making basic human choices, and the list can go on endlessly. And what is stranger is that these expectations have only befallen DILs and no one else. Sounds unfair, isn’t it?

Considering how we talk about equality, feminism, and human rights, aren’t we supposed to treat everyone in a similar fashion? Then how did this discrimination creep in? Historically speaking, it is one of the most toxic by-products of patriarchy in a sense. While we did learn to treat our daughters better, it slipped out of our minds that DILs should also be given the same stature. Right from adopting the ‘Parda’ system, we took their freedom away. Moreover, they are assessed from a sceptical lens, wherein they are not a part of the family structure.

Psychiatrist Dr. Hemant Mittal made a piercing remark on outsider treatment of DILs in Indian society- “I have seen many cases where the husband and his parents like to discuss things in the absence of the daughter-in-law because she might not understand “their family issues.” The irony is that when I asked some of these people what they thought about untouchability, they had amazing answers, but failed to recognize the same behavior in their home.” While some might argue that we have evolved quite a lot and abandoned rigid institutions like the Parda system, we surely have adopted new whims. The most recent development is ALLOWING daughters-in-law to choose for themselves, be it in terms of dressing, desire to work, taking a vacation with friends, and the like. What’s absurd in this concept is that in-laws believe themselves to be progressive when they ‘let their DILs do what they want’.

But, why is there a question of allowing? How have they assumed a position of supremacy to actually have the authority to grant permission for basic choices and decisions, like clothing? It may not look like a problem to many, but there is an underlying issue that must be addressed. In-laws are gratifying themselves by deeming how progressive they are to let their DILs choose, but they do not understand that they still are deciding whether or not she can make life choices. It does defeat the purpose by miles.

A heart-wrenching narrative will speak volumes about how this discrimination has crept into our
DNA. A newly-married woman was tormented by her mother-in-law to conceive early in marriage. Having settled for an arranged marriage, she needed time to understand her husband and then plan a family. However, the pressure was such that she had to succumb even when she wasn’t ready.

Even though she communicated her predicaments to her husband, he didn’t stand by her. After trying for several months, she couldn’t get pregnant. And what followed later will not come as a shock to many.

She was blamed for infertility and destroying their son’s life. In fact, even after the test results showed that their son is infertile, they continued to torment their DIL to the point that she started repressing her emotions completely.

Only if we acknowledged that daughters-in-law are as much a blessing as a daughter, the situation would have differed. From setting women to fire for not bringing enough dowries to shunning them for infertility, we have wronged them as a society. Another tragic tale that makes me doubt the society’s fundamentals in blaming DILs for giving birth to girl children. Wrong as it is on a moral front to look down upon a girl child, it’s even sickening to blame a woman for a choice that she doesn’t make. Why is there not a word against the son, but so much toxicity against the DIL?

Most of us will refrain to accept this blame of being insensitive because we do acknowledge what our daughters go through. If in-laws of our daughters subject them to a minor discomfort, then we are ready with prolonged speeches about how wrong it is and how they need to mend their ways. But aren’t changes supposed to start from our home?

While our daughters will leave us, daughters-in-law stay, sticking by us in all that we go through. Then why is it that we do not give them the same respect and affection?

Just giving the nomenclature of ‘daughter’ doesn’t take away from the layers of injustice; actually believing and practicing such treatment does make a difference.

As we would provide for our daughters in adverse times, so should we for our DILs. I know that the way we treat our DILs comes from a place of a firm belief in the righteousness of our actions, but broadening our mental and emotional horizons is the need of the hour.

Any positive change has taken years to find its place in society, but starting a discussion and viewing a problem as a problem is of utmost importance. The fact that most in-laws do not see their behavior as an issue is the foremost reason as to why they are reluctant to change. But, Daughters-in-law are as much deserving of every sort of appreciation and love and credits should be given where credit’s due.